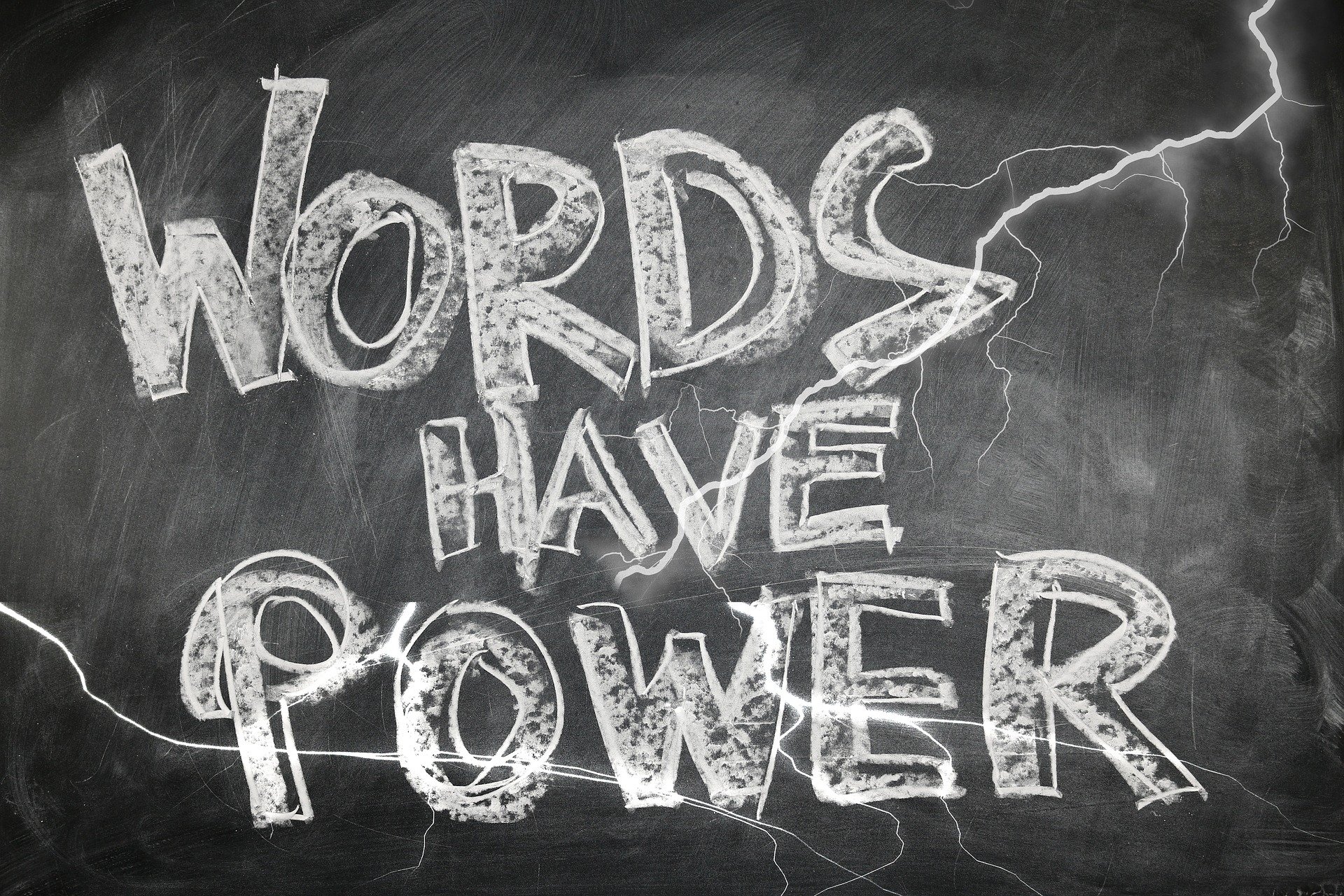 There is a popular song in our song book titled “Almost Persuaded.”  The author of this song, Philip Bliss, penned the words after hearing a sermon on Acts 26:28.  The preacher in which he was listening stated “He who is almost persuaded is almost saved, and to be almost saved is to be entirely lost.”  No truer words have ever been spoken outside of Holy Writ.  God’s desire and Paul’s desire has always been that no one is ever almost persuaded, but that all are completely persuaded.

Paul’s earnest desire:  After King Agrippa’s statement, Paul stated the following; “I would to God that not only you, but also all who hear me today, might become both almost and altogether such as I am, except for these chains,” Acts 26:29.  Paul wrote to the Roman brethren “Brethren, my heart’s desire and prayer to God for Israel is that they may be saved,” Romans 10:1.  Paul was so set on his fellow Jews to be saved that he penned “I tell the truth in Christ, I am not lying, my conscience also bearing me witness in the Holy Spirit,   that I have great sorrow and continual grief in my heart. For I could wish that I myself were accursed from Christ for my brethren, my countrymen according to the flesh,” Romans 9:1-3

God’s earnest desire:  God does not have any pleasure in the fact that there are those who do not obey the Gospel and die outside the blood of Christ (Ezekiel 33:11).  Rather the Bible states the following as the desire of God; “For this is good and acceptable in the sight of God our Savior, who desires all men to be saved and to come to the knowledge of the truth,” 1 Timothy 2:3-4.   “Likewise, I say to you, there is joy in the presence of the angels of God over one sinner who repents,” Luke 15:10.  God did not send His Son to this earth to die that cruel death on the cross so we could be lost, however, He did it so that we could spend eternity with Him.  Remember, Hell wasn’t made for you and I, it was made for Satan and his angels (Matthew 25:41).  God loves you and He demonstrates it everyday by the death of His Son, “But God demonstrates His own love toward us, in that while we were still sinners, Christ died for us,” Romans 5:8.