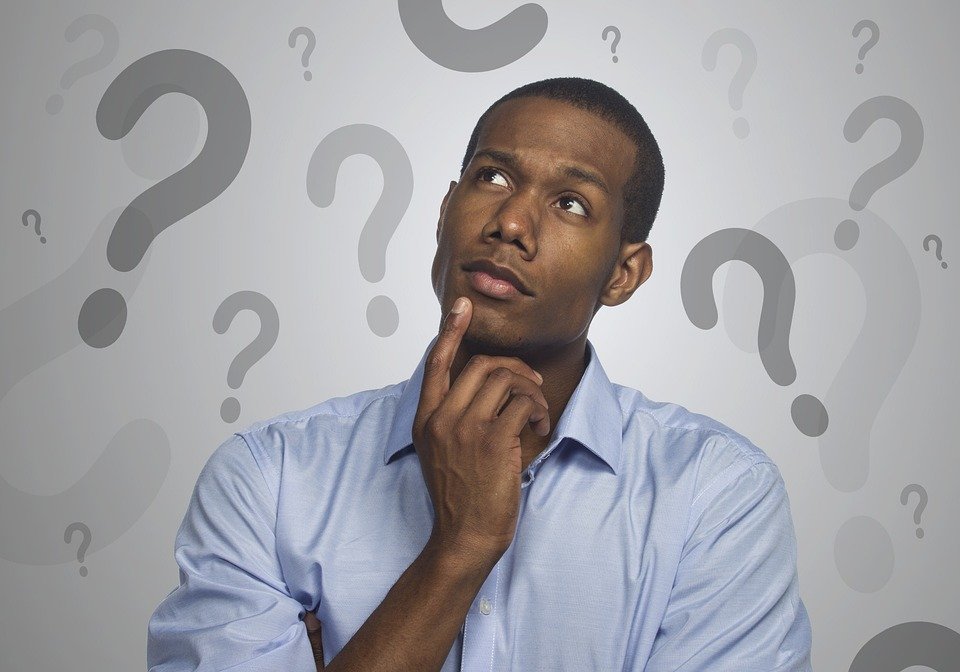 Recently I listened to a sermon which was preached by Buddy Bell at the Landmark church in Montgomery Alabama.  In this sermon, Mr. Bell attempted to justify the use of instrumental music in worship, by saying that it is a “preference” and not a “salvation” issue.  Of course, I completely 100% DISAGREE with Mr. Bell on this topic.  However, in his opening statement, I began to understand how he came to his decision.  Mr. Bell stated in his opening statement that the church of Christ began sometime in the late 1800s to early 1900s during the “restoration movement.”

Although I applaud those great pioneers of old; including Alexander Campbell, Barton W. Stone and others; the church of Christ did not begin with the “Restoration Movement.”  It began on the day of Pentecost—A.D. 33.  Jesus stated “And I also say to you that you are Peter, and on this rock I will build My church, and the gates of Hades shall not prevail against it.  And I will give you the keys of the kingdom of heaven, and whatever you bind on earth will be bound in heaven, and whatever you loose on earth will be loosed in heaven,” Matthew 16:18-19.  When did this occur, when did He build the church that belongs to Him—the Church of Christ.  According to the second chapter of Acts, the Church of Christ began on the Day of Pentecost, a day that was 50 days after the Passover in which Jesus was killed.  Of course the Passover took place on a Saturday each year and according to Leviticus chapter 23 Pentecost was seven Sabbaths and a day following the Passover.  This put the Pentecost on Sunday in which Peter having the keys to the Kingdom, opened to door that day in A.D. 33.  It is the Church that only the Lord adds to, not man by a vote.  It is the Church that bears His name, not some man’s name or thought.  It is the Church that He bled, died for and purchased with His own blood (Acts 20:28) and not some building and idea which was purchased and come up with by some mortal man.  To know more about the Lord’s Church all one has to do is read the book of Acts.  Paul even referred to the Church in the book of Romans which was written around A.D. 57, when he wrote “The churches of Christ salute you.,” Romans 16:16.

Although I appreciate the work of those pioneers some 150 years ago, I do not belong to “their church.”  If I do, then I’m in the wrong church.  I belong to the Church that Christ built 2000 years earlier!